A short story on appearances and Berliners in Porto. It all begins with two friends, a Pastry shop and an old lady that will surprise both. 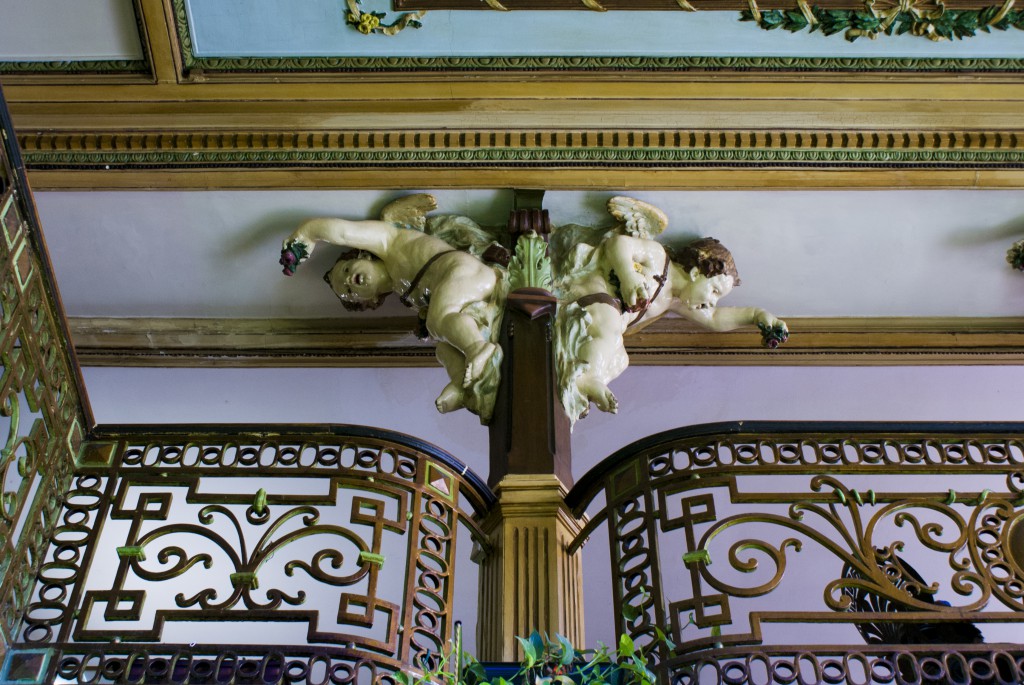 The pretty angels are from José de Oliveira Ferreira

Last September, I was hosting funny and inspiring Yishyene, on our beautiful City when we had this amazing surprise.

To begin this story, I have to introduce you to our friend: she is the writer of a very cool travel blog, Smallcrazy, and last summer she came to Porto for the second time. She is really crazy, and making friends(literally!) wherever she goes.

After a weekend of some night adventures, we were just chilling out on a terrace and when Yishyene said she wanted something to eat, I took her to a very nice pastry shop, that as these huge things called “Bola de Berlim”, roughly translated Berlin Ball – It’s inspired in the Berliner (the german doughnut).

You can find it anywhere, but at Pastelaria Serrana they’re double sized.

Anyway, we went to Serrana and I showed Yishyene the fabulous ceiling painting by Acácio Lino and while we were at the counter picking up the stuff to eat and drink, the old lady on the other side of the counter said to me in Portuguese: 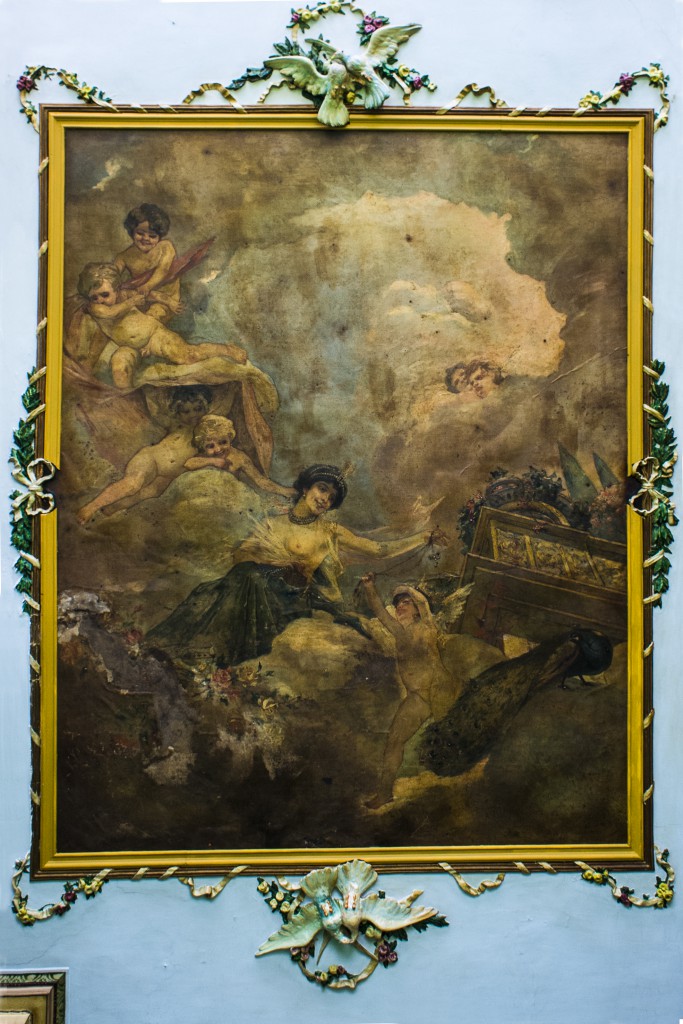 The huge painting by Acácio Lino

When I’m saying “old lady”, it’s old, old. More than eighty I can assure you. Thin and small, with a wrinkled face, she could be friends with the painter Acácio Lino and the sculptor José de Oliveira Ferreira which carved the beautiful angels from the 1st floor, back in the 1910’s.

I started a translation service, facilitating the conversation between the two ladies. When I told Dona Almerinda that my friend was from Malaysia, she said that she already been there, and Hong Kong and India, and a lot, I mean a lot of countries.

She told us that she loves travelling and she was in almost all the place all over the world. When I was translating to Yishyene, I could notice the surprise in her eyes, the same surprise and delight, which I was experiencing. 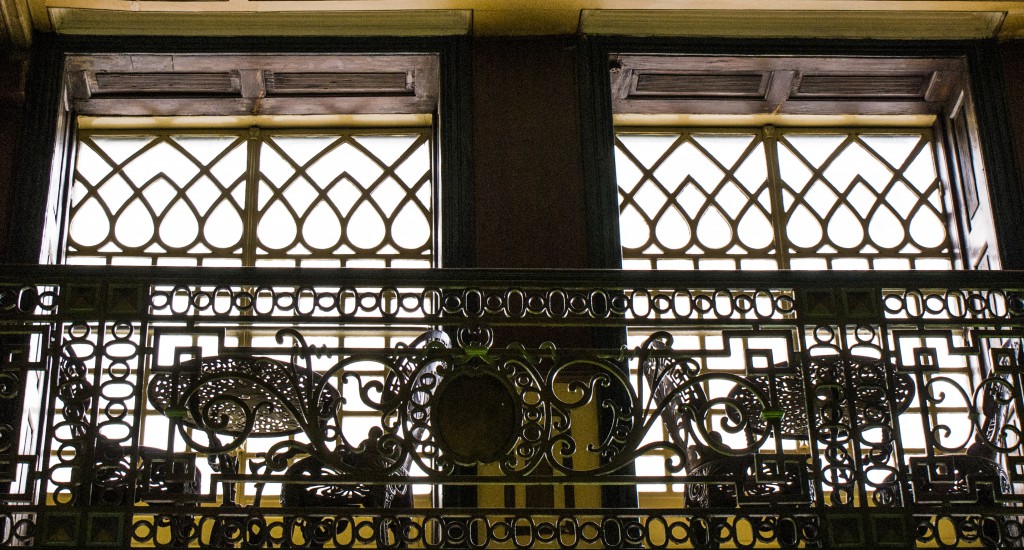 On the first floor you have a very romantic mezzanine.

After a five minutes chit chat about travelling, we walked out, and after some silent steps, we reached the same conclusion, we never thought that this old lady would have more mileage in her body than the two of us combined.

At that moment we had a very important lesson on deceiving appearances.