Find out about the relationship between Dom Pedro, the 1st Emperor of Brazil, and the city of Porto. 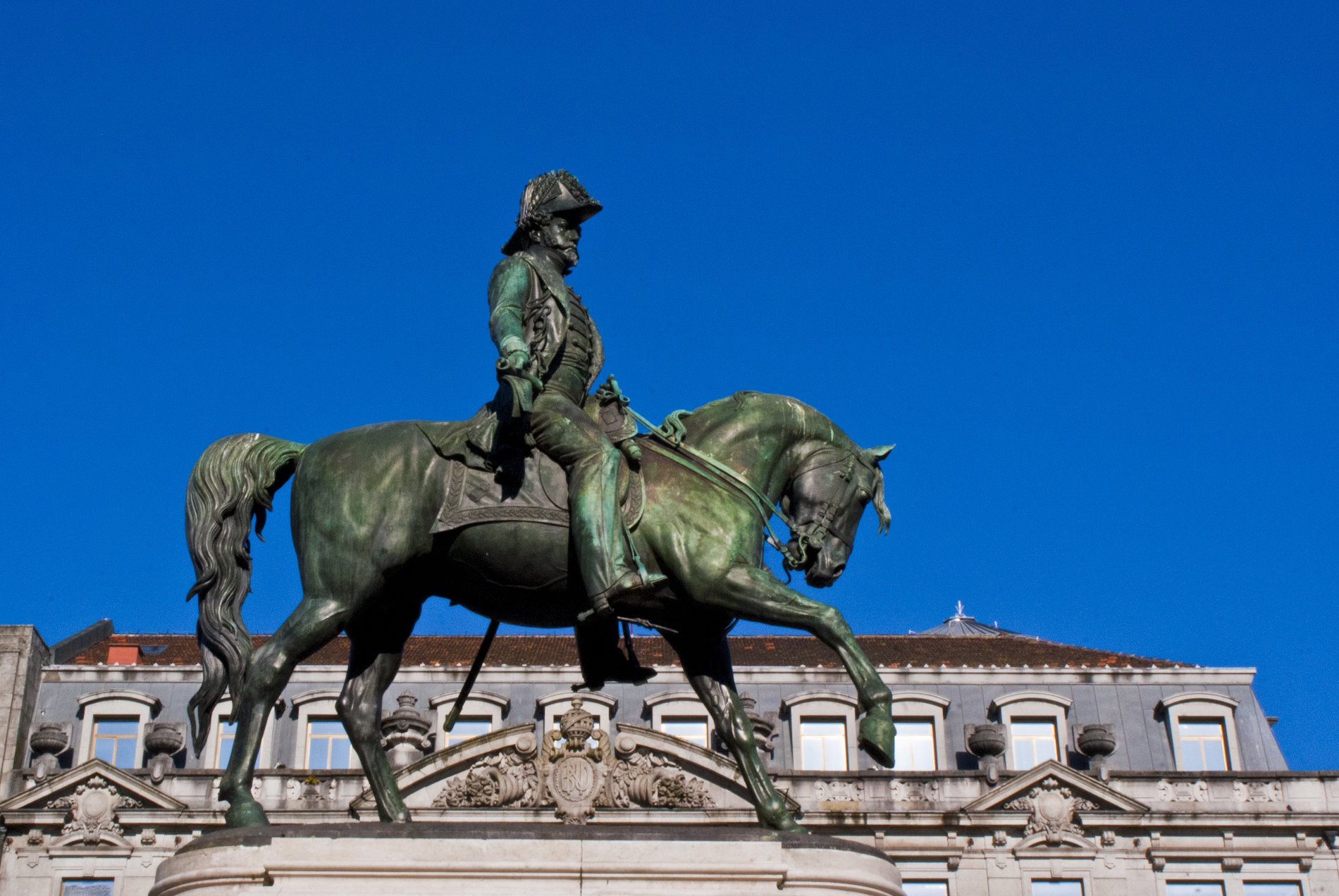 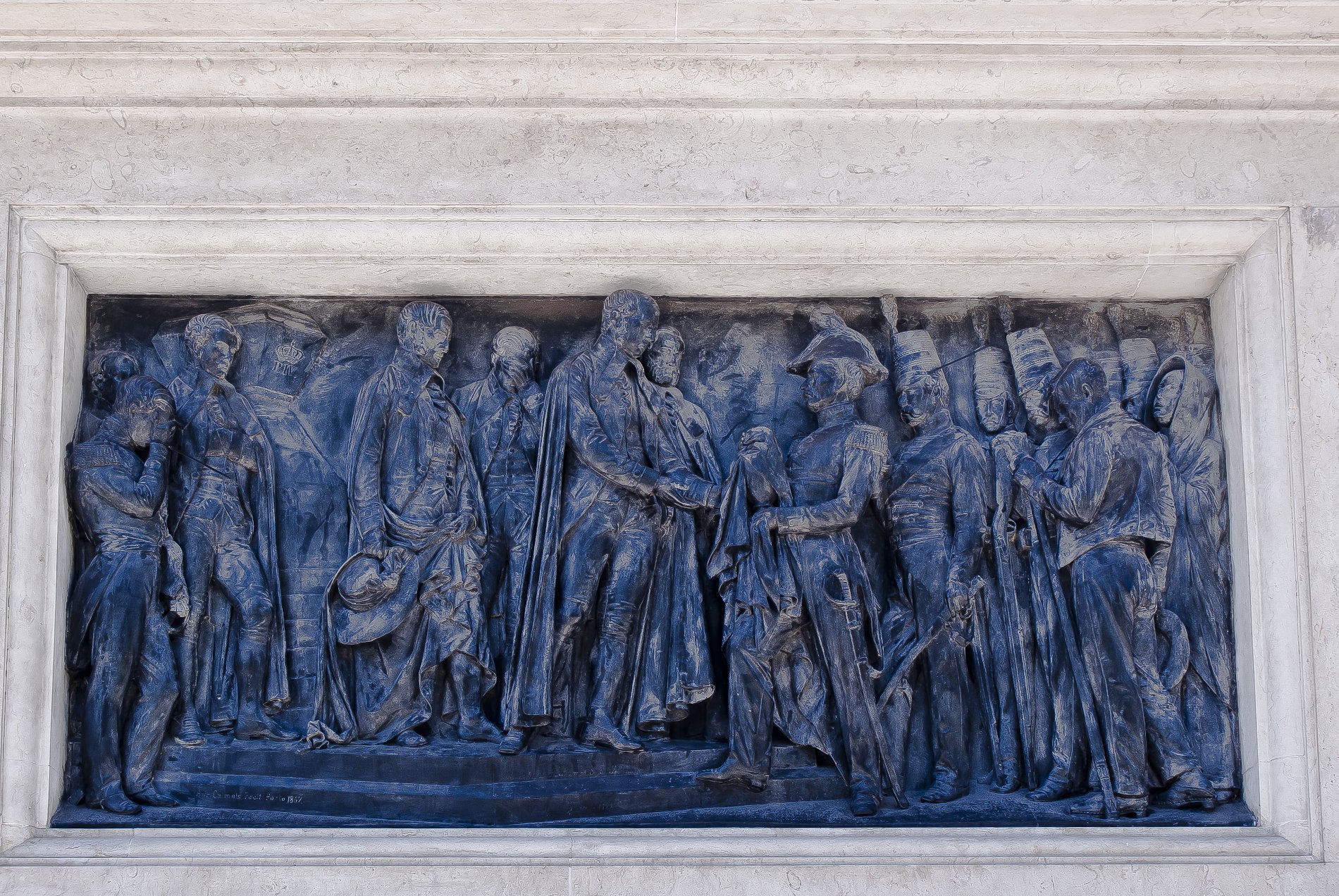 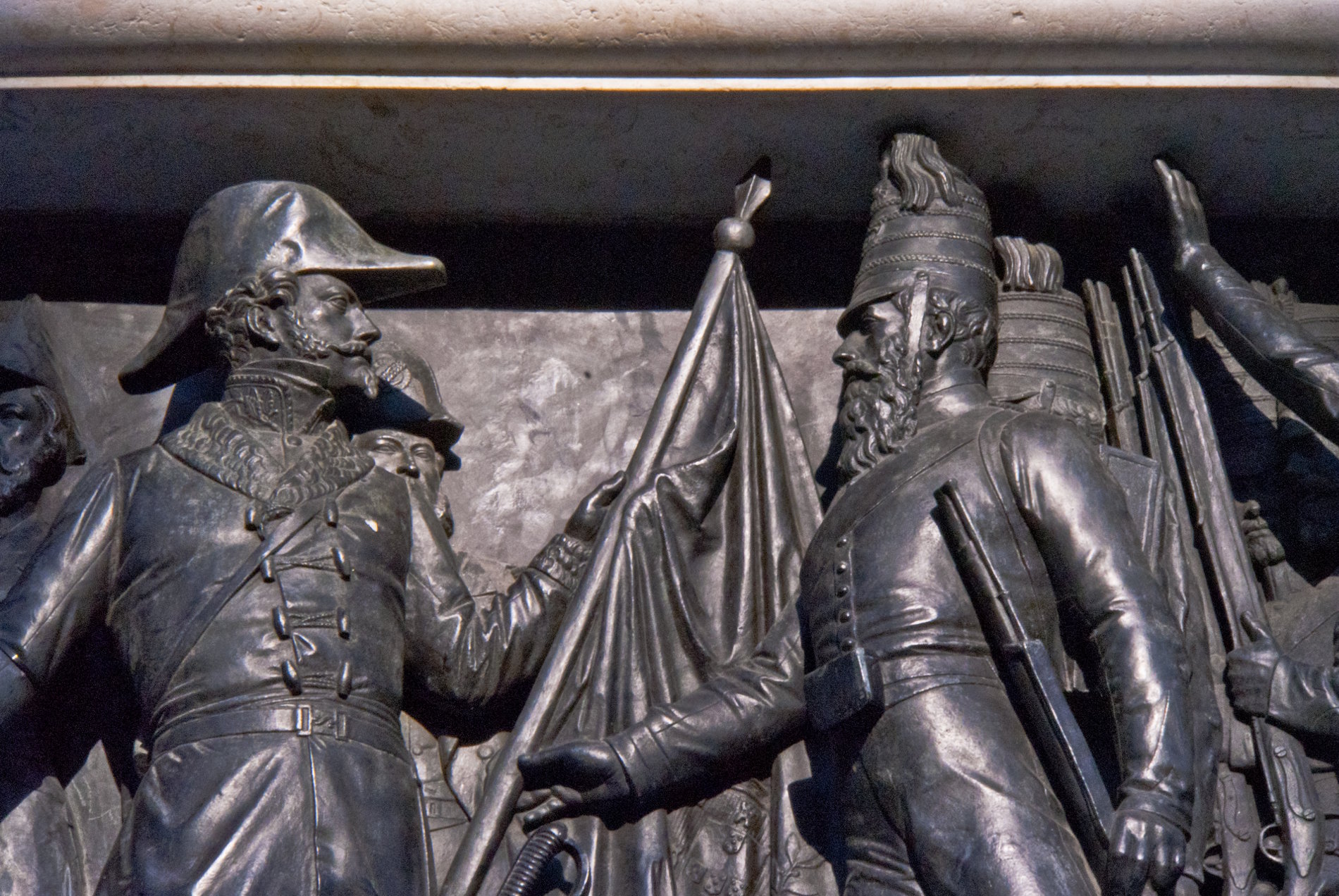 D. Pedro IV in addition to having been King of Portugal, was also “Liberator” of Brazil, having become emperor of this country as D. Pedro I.

Polemic character died young, with his life intensely bounded to the city of Porto, to which he gave his heart, that can be visited in Lapa Church.

Join us to learn more about the “Soldier King” or the “Liberator” – depends either you’re in Portugal or Brazil.