J.K. Rowling lived in Porto for only two years, but it was enough to create a lot of urban myths that entwine Harry Potter and the City.

In 1991 Harry Potter’s “mother” arrived Porto to teach english and it was here that she, in her words, «… wrote what has become my favourite chapter in the Philosopher’s Stone, “The Mirror of Erised”…». I’m convinced that Porto had a great influence in her life, but are the urban myths just that or they have some true in it?

1. Lello bookshop as a inspiration to Flourish and Blotts and the Grand Hogwarts Stairway

There’s a popular theory that Lello bookshop in Porto was the inspiration for Flourish and Blotts. If you see it in the movies or in the video games, you will think this is not true, except, only for the books on the shelves and even that…

Also, the amazing red stairs as an inspiration for the grand staircase in Hogwarts. If you look at the pictures you will see no relation, because in Hogwarts the flight of stairs is straight, while Lello’s are circle shaped…

I’m not saying that J. K. Rowling wouldn’t be inspired to create something after seeing the bookshop that was considered the third most beautiful bookshop in the world by The Guardian and Lonely Planet, and one of the coolest by Time Magazine and CNN. 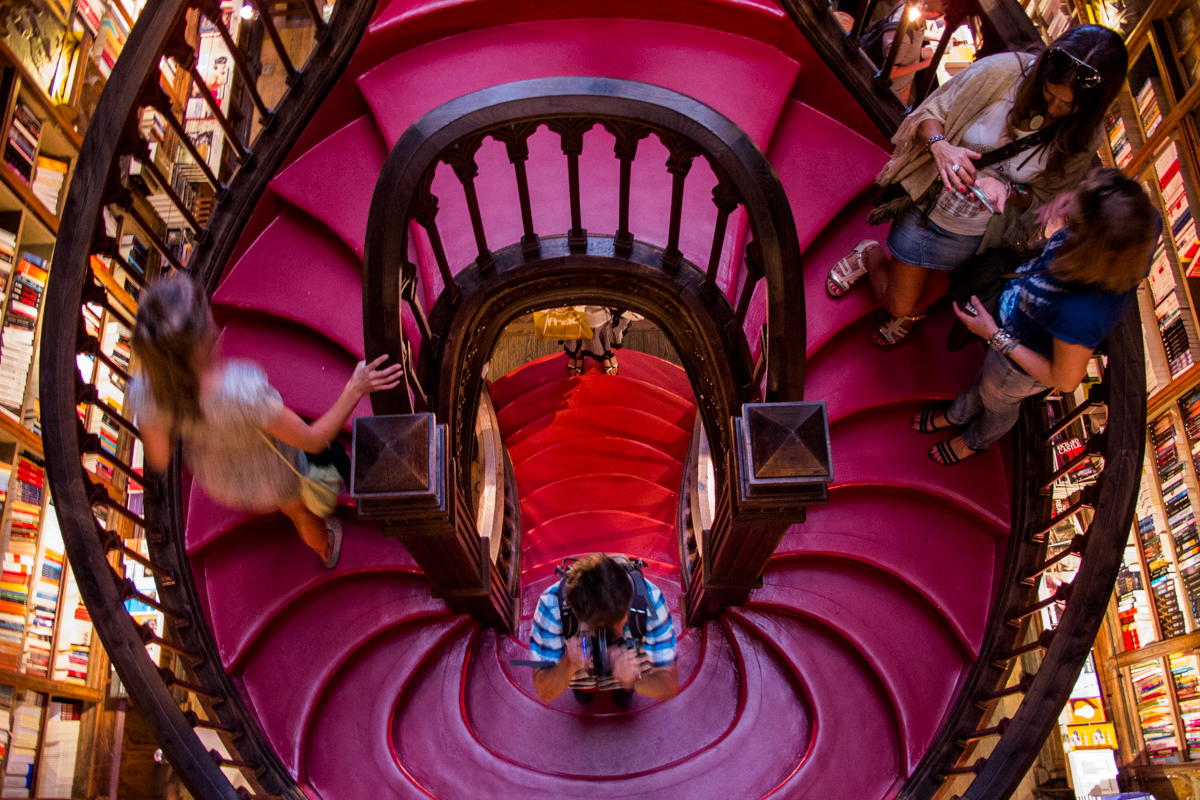 People say that J. K. Rowling wrote the first draft of Harry Potter and the Sorcerer’s Stone on a napkin in Café Majestic. We are talking about a belle époque café that has, waiters with bow ties, and linen napkins, so this doesn’t make sense. Rowling lived on a very tight budget, while in town, and, back in 1991, life was difficult for her as it was for locals. Believe me when I say that the Majestic was already one of the most expensive places in town to have a coffee as it is today. If, nowadays, you pay four times more for it than in a regular café, back then it was more or less the same.

Also for Lello bookstore, there was a time when they would serve tea and coffee, but that was in the early 2000’s and only for a year or two. Also the tables were very low which would make writing very uncomfortable.

I write all the time in cafés and I wouldn’t choose the Majestic to do it. I would believe easily that she would write in Âncora D’Ouro (aka Piolho), and it was very usual to find people writing over there. Also, close to the school where she worked, there were some nice cafés with free napkins. 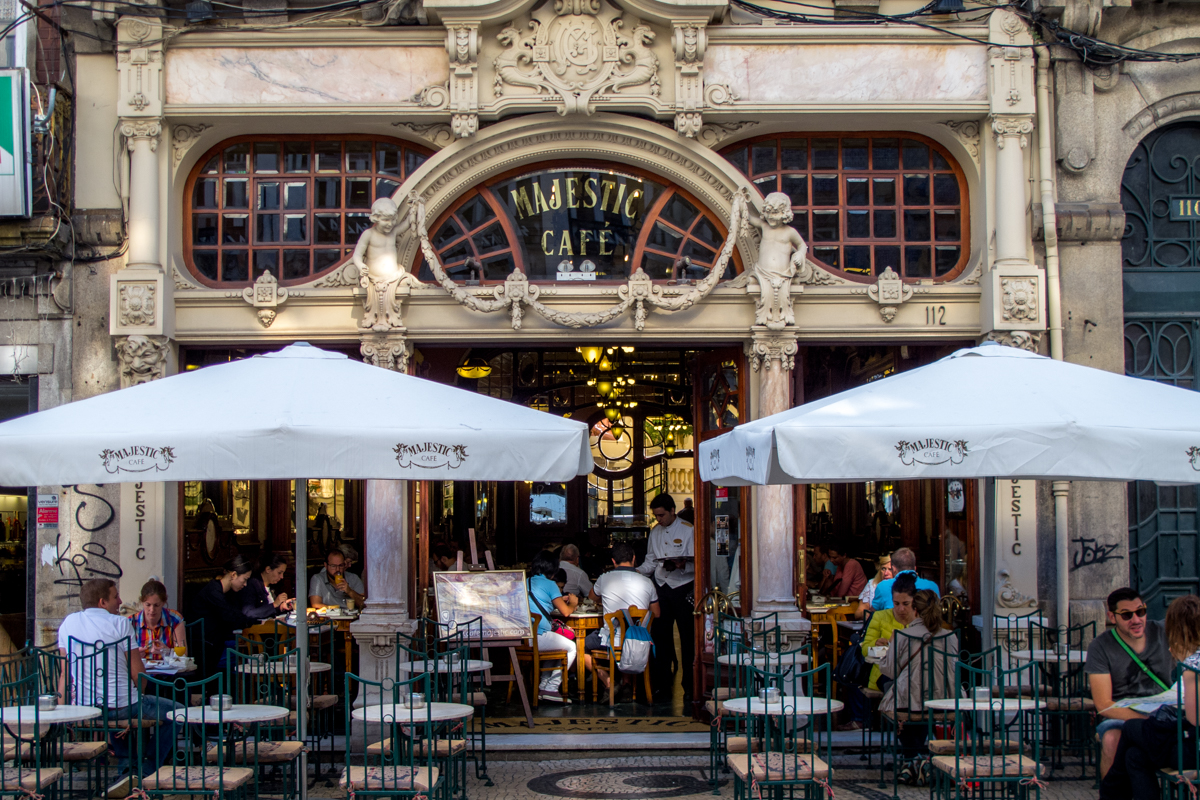 If you roam through the streets of Porto, you will probably scrub your eyes, thinking that you landed in Diagon Alley as a group of cloaked shadows pass by. Don’t be fooled, they are college students and they are wearing a uniform that is similar to the ones that you can find in the Harry Potter series.

When I was studying I used it and we were called “bats”; nowadays people call them Harry Potters.

Porto’s college uniform is related to Praxe Académica, a tradition century’s old in Coimbra and introduced in Porto on the 20th Century. It’s composed of a ceremony suit and a cloak that protects the students from cold and rain.

From September to the end of May is very common to see students dressed like this on the streets, although not everyone uses it. It’s a choice to be part of this tradition.

Also, Porto students use crests sewed on their cloaks and each course uses a different color to better differentiate from each other. A little bit like what you see in the movies with the Houses colors, although you won’t find this reference in the books. However, Rowling was also helping with the screenplay…

I find it very natural that Rowling was inspired by these suits to create Hogwarts uniforms, so for this I would say yes. 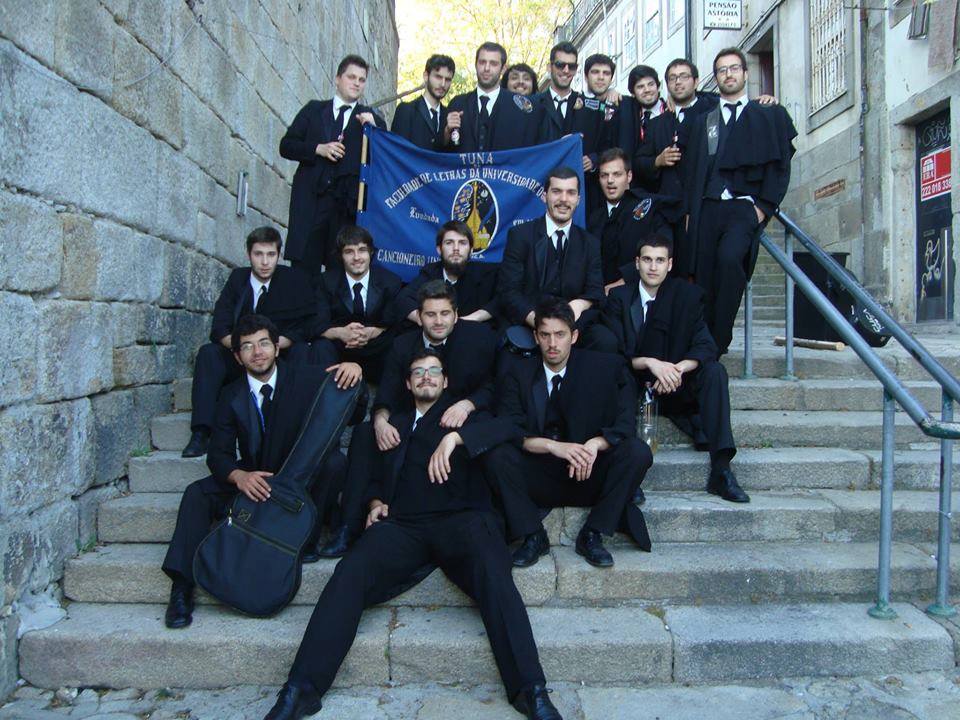 4. Is Fonte dos Leões and inspiration to House Gryffindor?

There’s a new urban myth in town stating that Fonte dos Leões, the Lion’s Fountain is the inspiration for House Gryffindor. I overheard it a couple of days from a guide on the street and I thought about it.

Everyone believes that the creatures depicted are lions and some local authors, on the web, say that they are gryphins. So, looking closely they are not gryphins because they lack the eagle’s head and talons. It’s a lion with a small mane and wings of some bird, so basically, it’s a winged lion like Venice’s symbol that you can find everywhere in that City.

I’m sure that J.K. Rowling studied her mythology and wouldn’t make a rookie’s mistake like that.

By the way, there’s a gryphin everywhere in Harry Potter’s movies, at the entrance of Dumbledore’s office…

Although a lot of people believe that J. K. Rowling stated that Salazar Slytherin’s name was inspired by Portugal’s dictator António de Oliveira Salazar, it was Professor Christopher Rollason that mentioned this on his article “An English teacher in Porto: In search of Joanne Rowling”.

Below I transcribe part so you can judge by yourself:

“…evident reference to António de Oliveira Salazar, the fascist dictator who ruled Portugal (officially as Prime Minister) from 1932 to 1968, and one of whose most notorious policies was deliberately to maintain his country’s illiteracy rate at a level quite anomalously high for Europe. Joanne’s years in Portugal, then, furnished her with a suggestive and suitable name to bestow on an avatar of evil – for which circumstantial connection, of course, the amiable and hospitable Portuguese people should not in any way be blamed, while we may also recall that the Harry Potter books, with their well-attested track-record of enticing children back from the flickering screen to the pleasures of the written word, have had an effect quite contrary to the anti-literacy strategies of the Salazars of this world.”

It is possible that the inspiration is correct but, unless J. K. states it, it’s no more than a supposition. 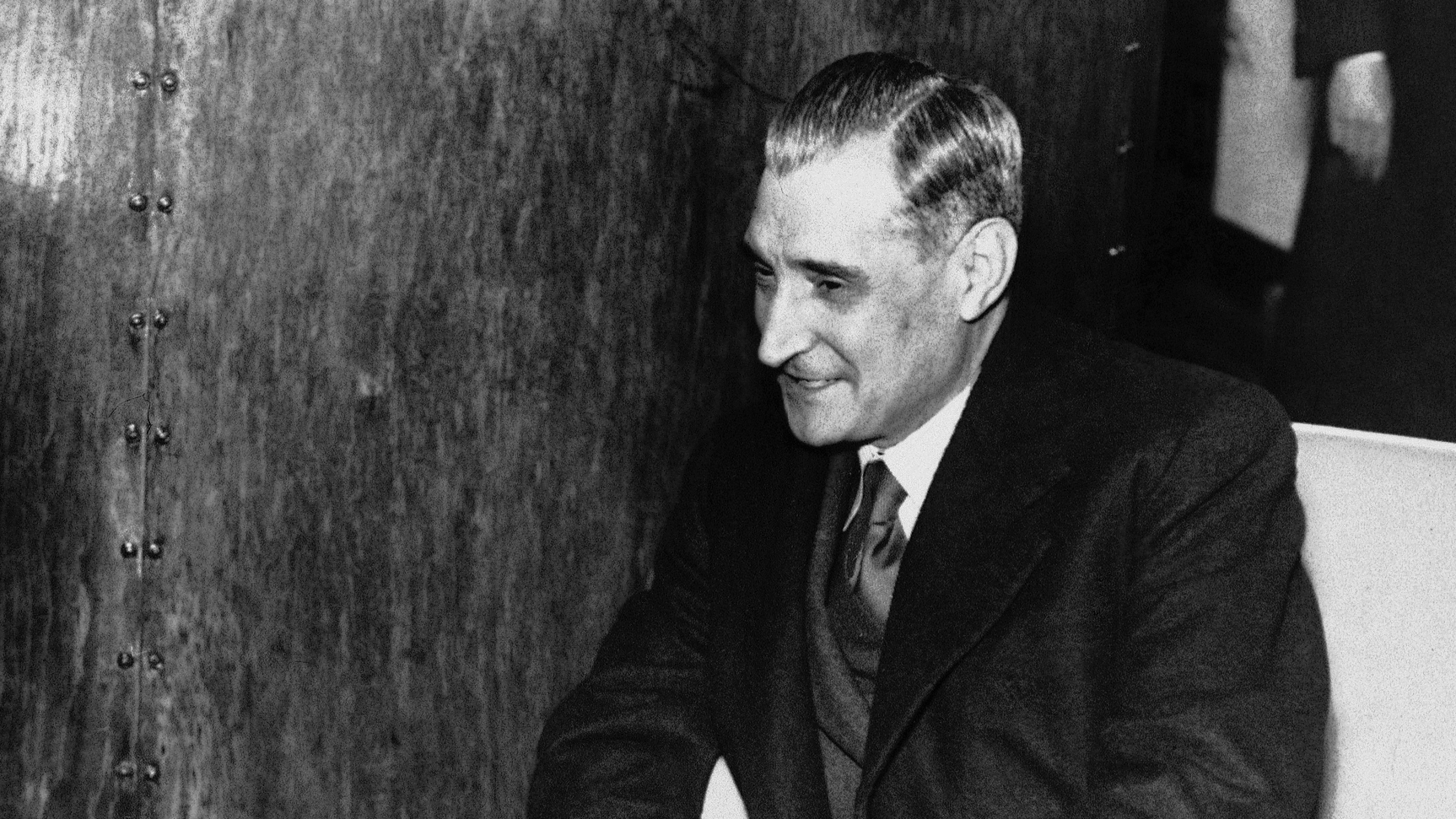 As from 2016, the first time we heard about it was in February,  Harry Potter’s Broomsticks like the Nimbus  2000 and all the other ones were described after J. K. Rowling passed by Escovaria de Belomonte. Like all the other myths mentioned above, it lacks official confirmation and it looks like its everything is possible when it comes to Harry Potter and J. K. Rowling presence in Porto.
However, the brooms and the shop have something that oddly fits the movies and books.

Do you know of more urban myths relating Harry Potter and Porto? Share your thoughts and doubts.