There’re a lot of celebrations in Porto but there’s none that can be compared to São João. With an extensive program, starts in May and ends up on June 24th.

São João (St. John the Baptist) is celebrated  on the evening of June 23rd and is a organized chaos of friendship, alcohol, and grilled sardines. This day celebrates the longest day of the year, summer’s solstice, that in fact is on June 21st, and basically it’s a pagan festivity that the church tried to overrule, but with small or no success at all. 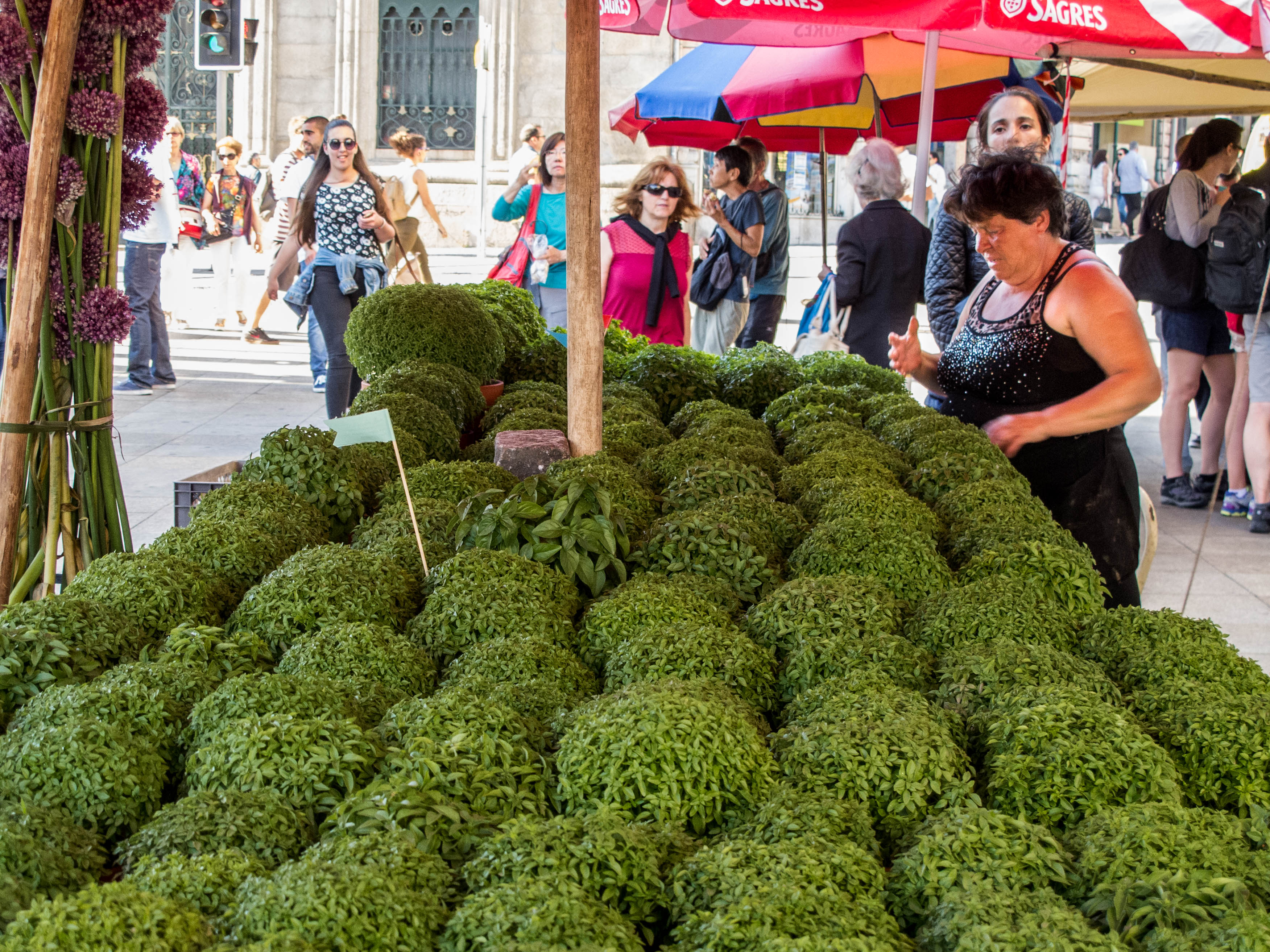 Sellers like this can be found everywhere in Porto

In Porto, the celebrations start at around 5 pm and last until the next morning, with no fixed schedule. Everything is allowed and it’s very common that people take their barbecue gear to the streets, together with tables and chairs, and eat right there, amongst friends and strangers.

The menu is composed of charcoal grilled sardines on top of a slice of corn bread, called broa; Caldo Verde, a soup with potato, Portuguese kale, olive oil, water and a slice of Chouriço; Febras, slices of pork tenderloin charcoal grilled; grilled red and green pepper, and plenty of wine and beer.

While you’re having dinner you’ll start noticing that some strange gadgets are used to spice up the party: plastic hammers with a whistle, to hit people on their heads; garlic flowers to rub people’s noses; and manjericos, a kind of wild basil in a vase with some dirty rhymes written on it. 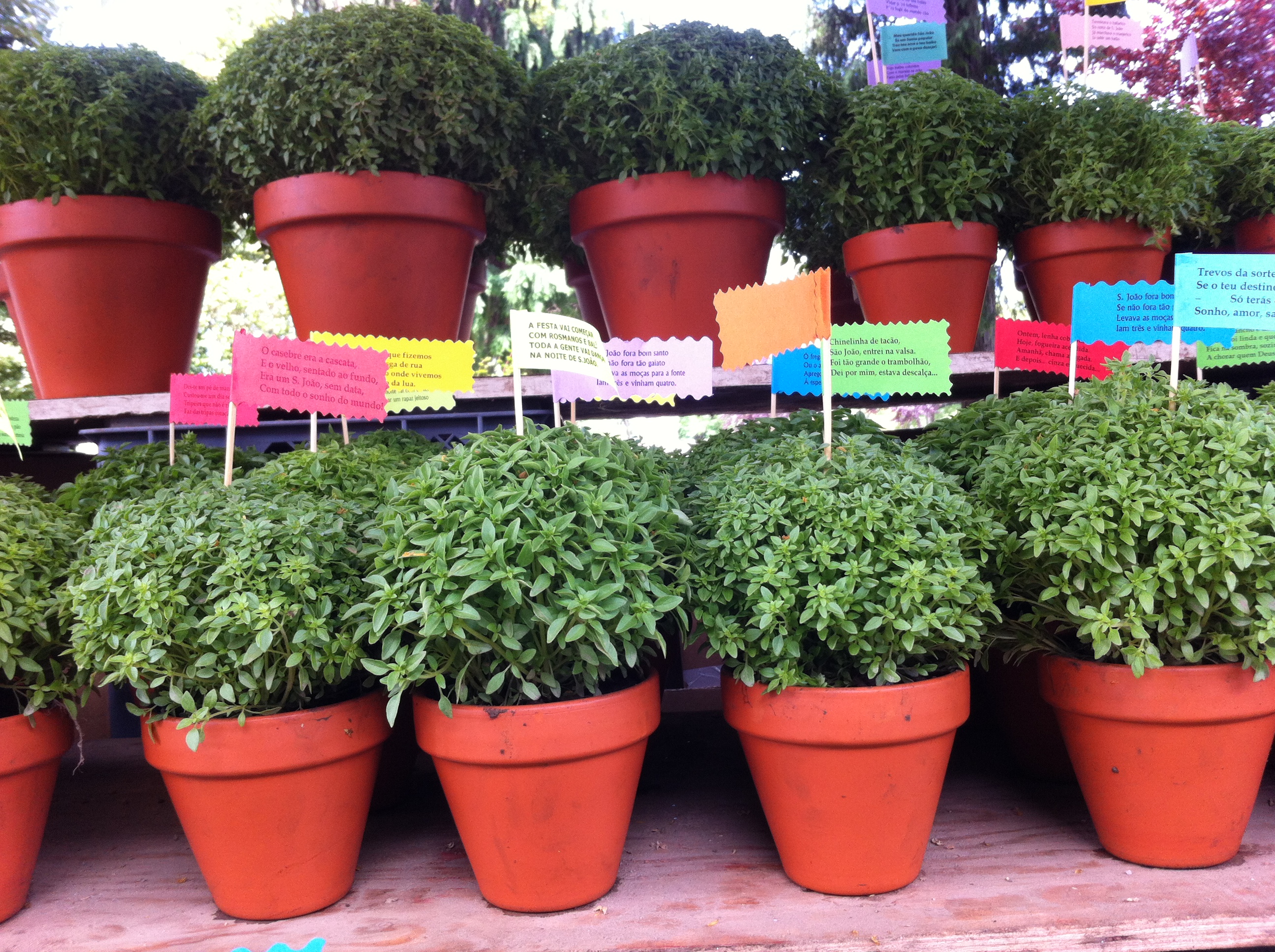 The famous Manjericos with the dirty rhymes.

Besides that, during the days that precede the party, you have cascata de São João, a kind of nativity scene, where baby Jesus, Mary and Joseph are replaced by São João and a lot of small clay figurines that together will represent various city’s activities.

The best thing of this celebrations is that you don’t know anyone but you will know everybody. If you’re invited to eat, to dance or drink, do it, you’ll make some new friends.

Every neighborhood holds a party with an improvised stage where bands will perform all the cheesy songs that nobody likes but, strangely enough, everybody know the lyrics. Dancing and eating in a big profane party! 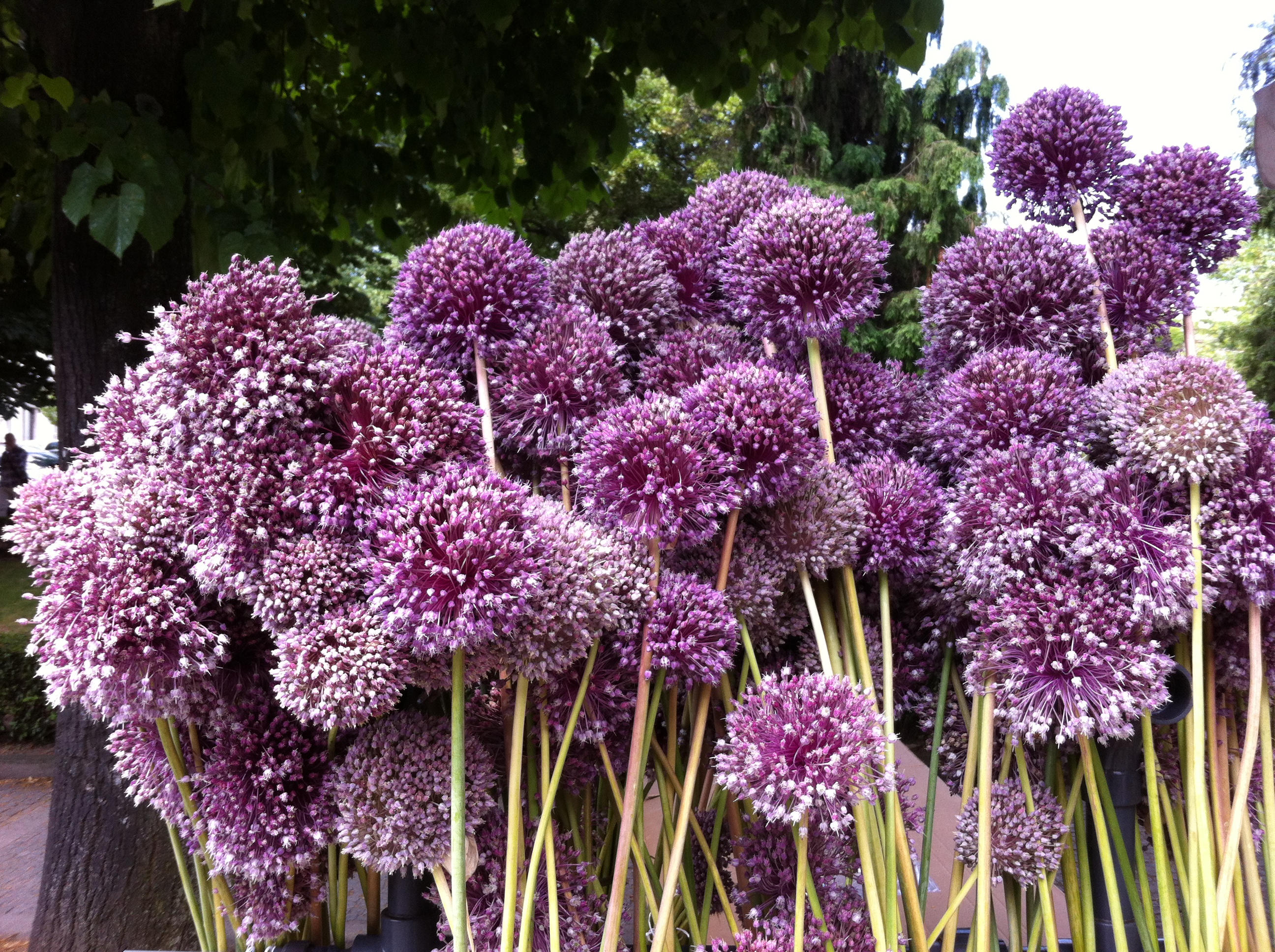 Garlic flowers – use it to rub people’s noses.

Just eat your way through São João’s evening and remember to follow the party from the city center towards the river promenade until you reach the sea. Don’t be surprised if there’s a lot of people doing strange stuff there – after all, there’s a lot of newborn babies in March.