Saudade, the untranslatable word, was described by Anthony Bourdain as “…a kind of melancholy – a yearning to get back to something or someone lost, perhaps to a happier time.” Sorry Tony, I think only a Portuguese can try to describe it.

Every portuguese has a deep connection to its roots, in fact a Portuguese, if it had roots like a tree it should be of an oak tree, so sturdy and strong that it can go in between huge rocks. When we are talking about Northern people, it will go through granite, entwining and be a part of it.

When you go around Porto, or Lisbon, it’s very usual to listen to locals using the word “Aldeia” (village), referring to their families home place. It is a fact that during the end of the 19th century, thanks to industrialisation, a lot of families moved from the countryside to the Big City, looking for better conditions in a kind of American Dream, portuguese version. The expression “Vou à Aldeia” (I’m going to my village) although it sounds like people in the city have a higher status, the intention of saying it is connected with the Portuguese, untranslatable word, Saudade. This word, more than a return to the past is a wishful thinking of a better Future. You visit the Aldeia and you are wishing for your retirement so you can go back to your rightful place and give back what was taken – give back the tree to its roots. Make peace with your home land and give your last good years taking care of it.

Saudade is a kind of Happy Place where you go to reconnect with your DNA and deeply reminds us the meaningful things and the stuff we are made of. Using Saudade as a spiritual time machine to meet again our loved ones is one way to re-cherish the things and the feelings that made them so special. I’m not saying that this is a painless experience; it’s a pleasant pain, connected with something that you’ll never have again but influenced you on your most inner core, helping build the good traits of your character.

Saudade is also connected with food; you don’t miss the food but rather the emotions that are attached to it.  The memory of a meal is directly attached to the people that surrounded us on that epic meal and to the food itself. Christmas Eve dinner in Portugal is naturally boring, boiled salted cod, boiled potatoes and three different kinds of kale, however, sharing it with your family is a magical ingredient that will make you reconnect with those good feelings whenever you repeat that meal in other occasions. 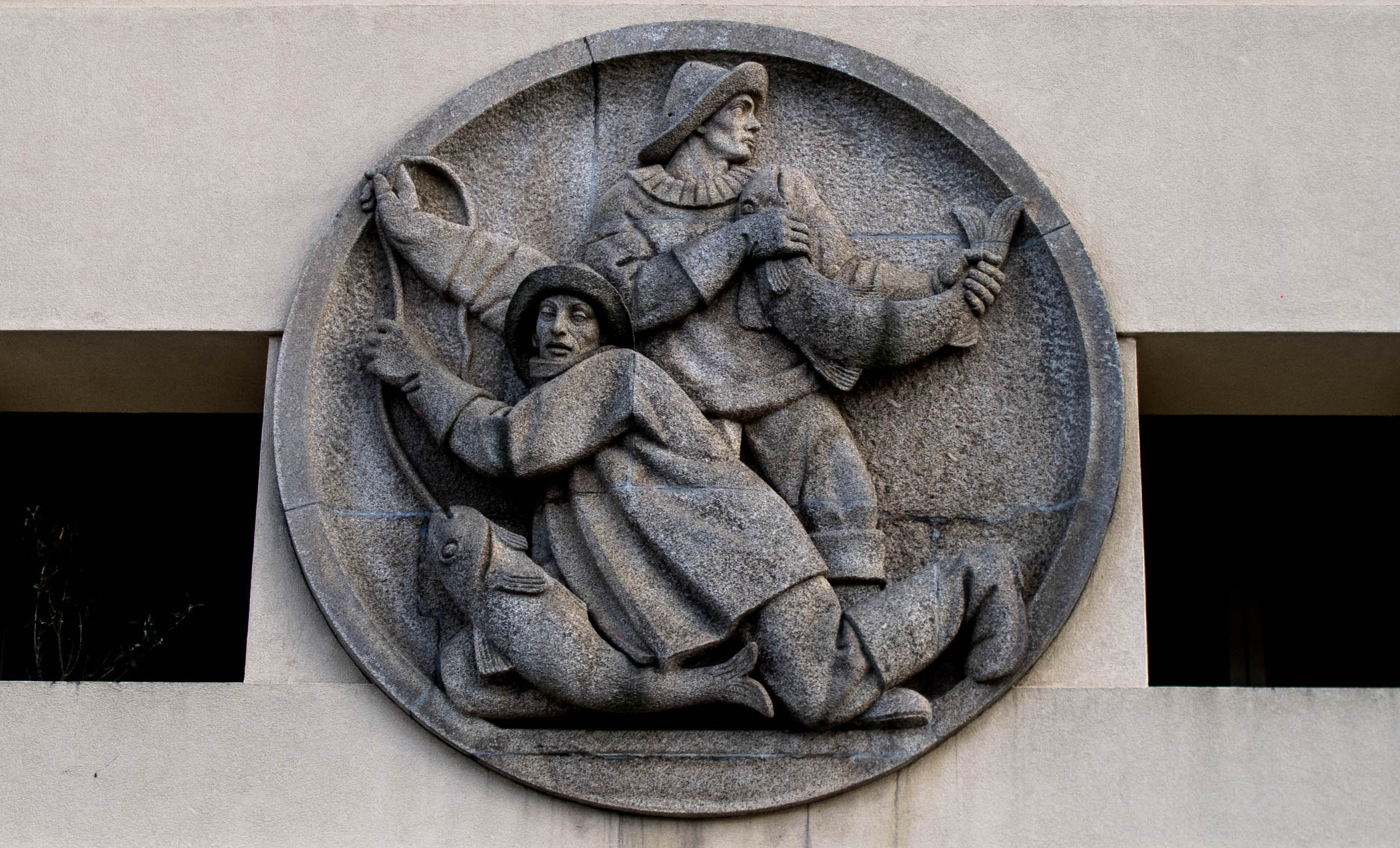 Mommy’s food is special because you have the umbilical cord still attached to the feelings that connected with your family.  This is also Saudade.

One of the things I miss the most are the moments I shared with girlfriend’s grandmother. We would have meaningful conversations, share some jokes and, although I met her when I was already on my 30’s, she definitely left a huge scar. A scar that I like to cherish and go back to, once and a while, to get all the good memories and teachings and come back fully restored in my sanity.

Saudade is a walk on memory lane but it’s a two way street. You should go back and get all the good moments and then come back because, if you stay too long it’s a one way ticket to depression.

Scientifically one can relate Saudade with Marcel Proust’s “Involuntary memory”. Proust define’s it as a moment when everything suddenly comes to mind, a whirlwind of situations and feelings that are directly related to a Past that will never return; a situation that does not repeat itself that brings us back to an ideal moment in Time and Space, which is not an actual Memory, because most of it is actually fabricated, but an involuntary combination of factors that give us good feelings.

Saudade is a “black box” of all the good moments that have influenced us and made us who we are today. Going back, it is not a Freudian exercise of self-analysis but a freeway to the happy place that comforts us and, momentarily, takes us out of misery or not.

Portugal possesses this unique word due to a series of historical circumstances and is a common feeling to the whole territory, despite the differences North / South, Inland / Coast. 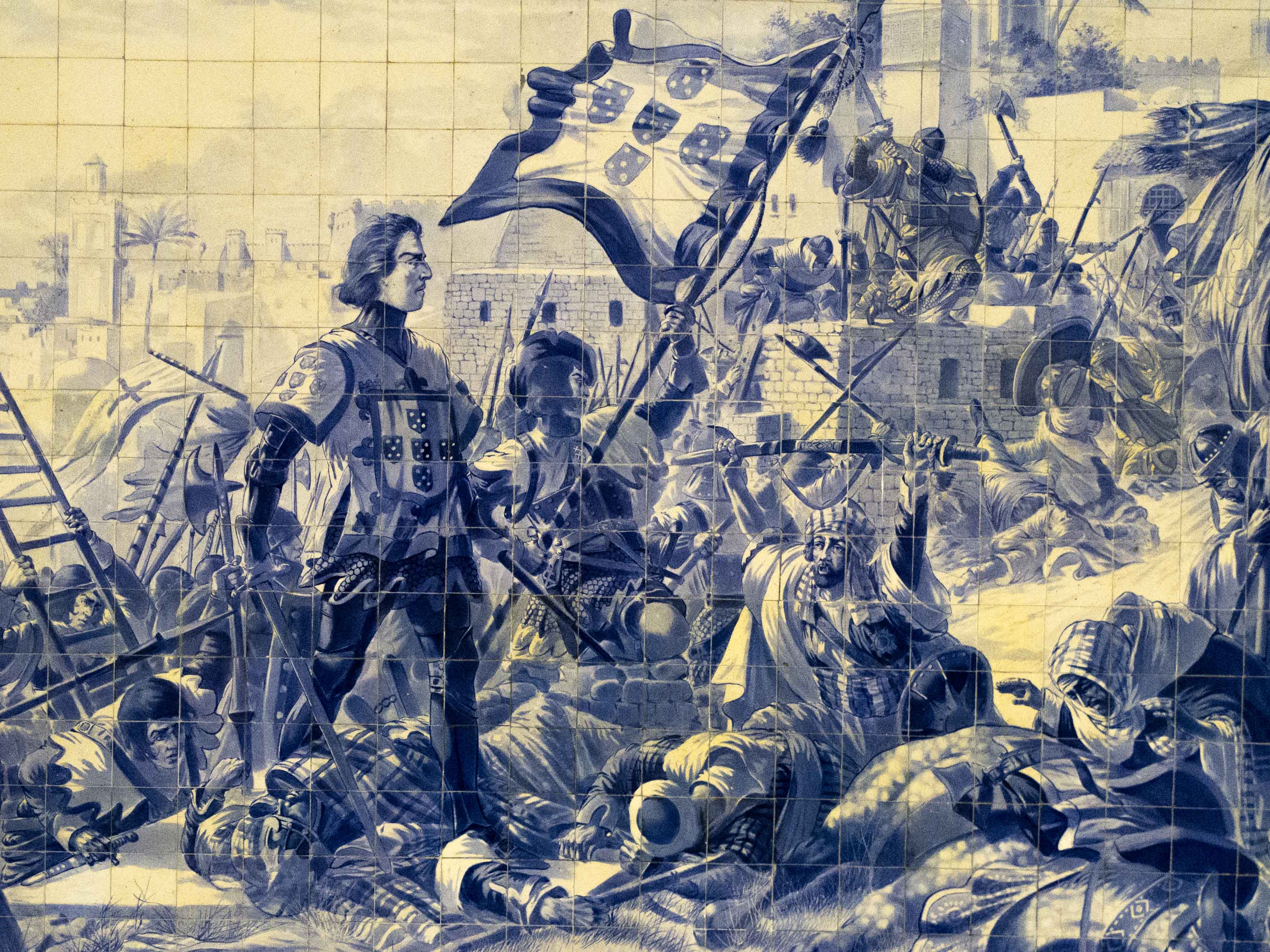 The Nation’s Saudade, very present in Portuguese Literature, refers to golden moments of the History of Portugal, and although its birth is often defined with the disappearance of D. Sebastião, there are much older roots, such as in Portuguese “Cantigas de Amor” dating already from 11th century. Always related to the feeling of miss the beloved woman, always has a sad connotation, although it refers to happy moments with the her. This is how you use nostalgia, in a sad and melancholy way for something that was good but has already passed.

All the glories associated with Portugal, such as the definition of frontiers in 1267, the non-annexation by Spain in 1383-85, the Portuguese Discoveries, and the Restoration of Independence in 1640 marked the collective memory in an indelible way, somewhat thanks to the Estado Novo propaganda machine (Portuguese Dictatorship period) that tireless used all these moments to exacerbate the nationalist spirit. This is Portuguese Saudade, the memory of a glorious time of remarkable achievements of a country, so tiny in population and resources, that gave “new worlds to the world”. A country that came to be one of the world’s superpowers.

This return to that Happy Place, should be the example that Portuguese should use to define its character as a Nation but it’s not observed the same way throughout the country.

In Porto, we take more advantage of Saudade because, in times of crisis, Porto is, always, the first to reap the fruits of this journey back to the Past. Maybe we have an involuntary memory with more willpower than the rest of the Country or, just because our Happy Place is more recent: the Implantation of Liberalism, all the cultural and political revolutions of the nineteenth and twentieth centuries, the historical resistance to everything that comes from the central government, the excess and thirst for culture, make us deal with our Saudade as a possible bright future.

When Anthony Bourdain was shooting in Porto for his show, Parts Unknown (Season 9, Episode 10), I was lucky to have a thorough discussion about Saudade and it’s meaning, with him and Pedro Caxote, the fisherman that cooked an amazing lamprey eel for us. While discussing it, Tony tried to take Saudade to a meaning that combined nostalgia and sadness. I had to tell him that he was wrong and, although he thought that I was crazy to defy him on CNN, Senhor Pedro, came to my aid and talked about Saudade in its own words. He shared his experience in the Portuguese Colonial War, that took a whole generation overseas from 1961 to 1974. Tears came to his eyes when he was speaking about the camaraderie, the smells, the landscape, feelings that influenced him a lot, although he was placed in one of the worst places during the war, Guinea. People are dying around him but he still goes back and reaps the good memories and brings himself to happy tears – then he comes back, restored.